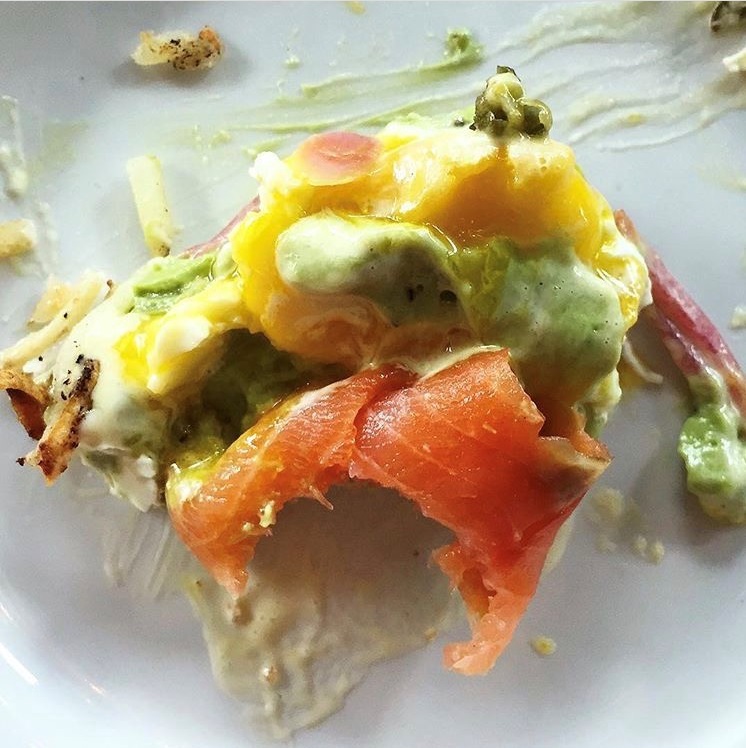 What if I told you that you could get a Monte Cristo, a stack of doughnut french toast, a boozy milkshake, AND take a picture with a Big Boy lookalike, all under one roof? 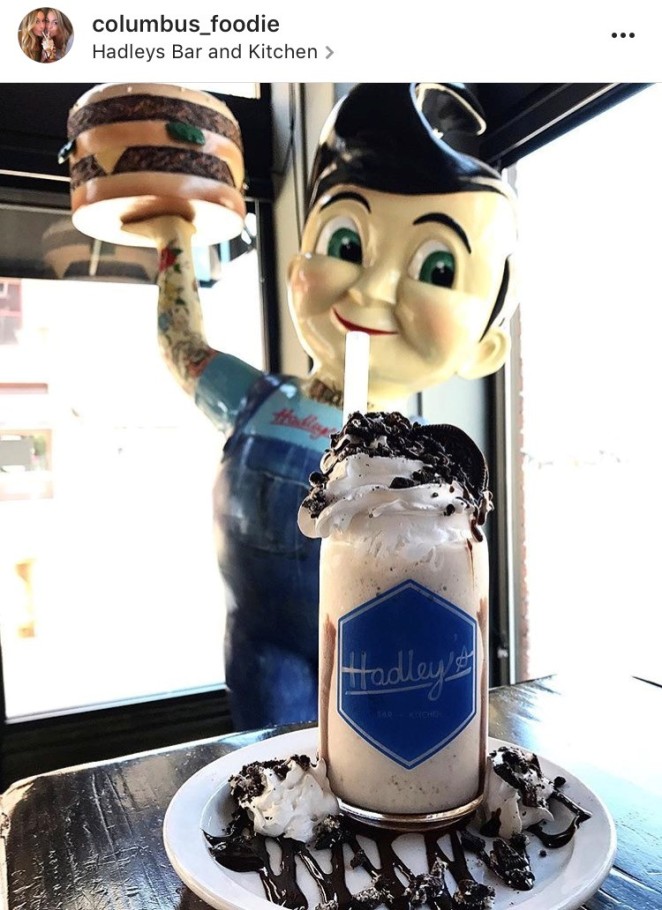 BE RIGHT BACK, I’M JUST PENCILING IN BRUNCH AT HADLEY’S FOR THE NEXT 52 SATURDAYS AND SUNDAYS.

Let me back up.

First off, there’s the monte cristo:  smoked ham and turkey with Swiss cheese on brioche, BATTERED AND FRIED. 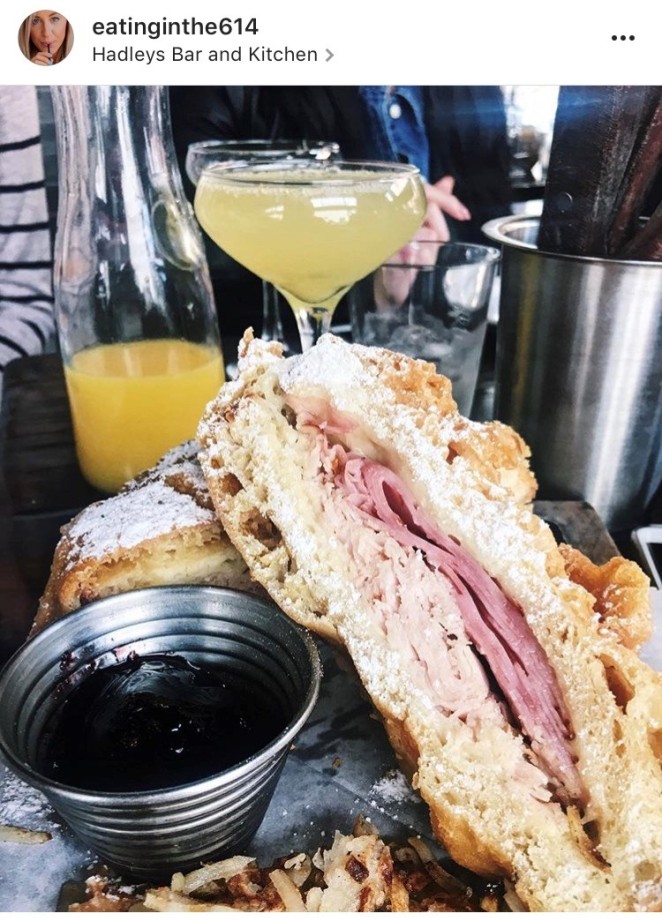 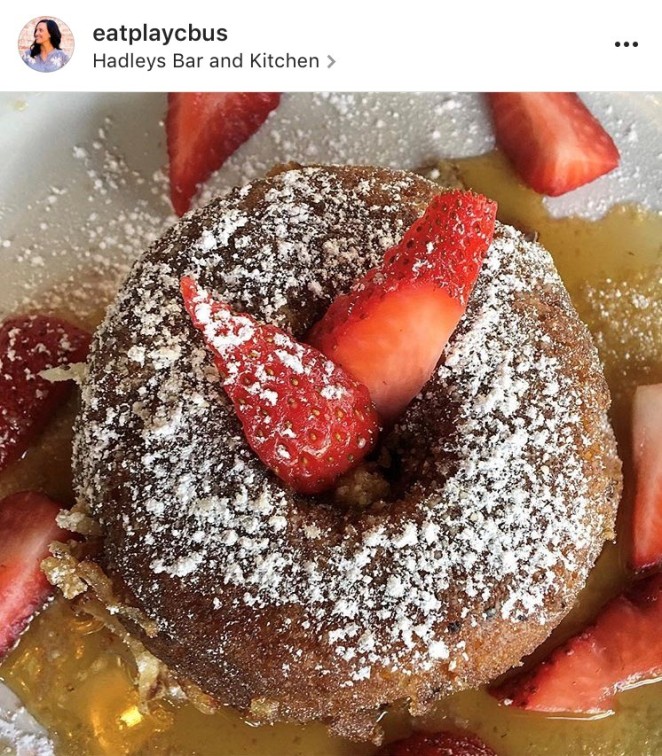 Oh, and did I mention the boozy shakes?  When the #cbusfoodbloggers visited for brunch, our favorites included the oreo bonanza and the Chocolate raspberry swirl with Smirnoff raspberry vodka, raspberry sorbet, vanilla ice cream, and dark chocolate chunks. 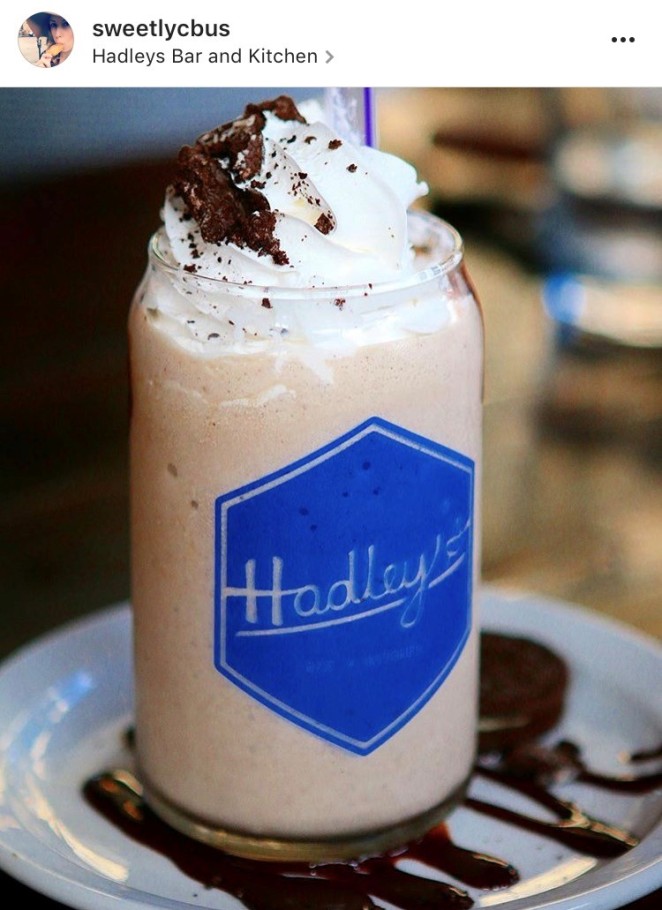 BUT LET’S GET BACK TO BRUNCH, GUYS. 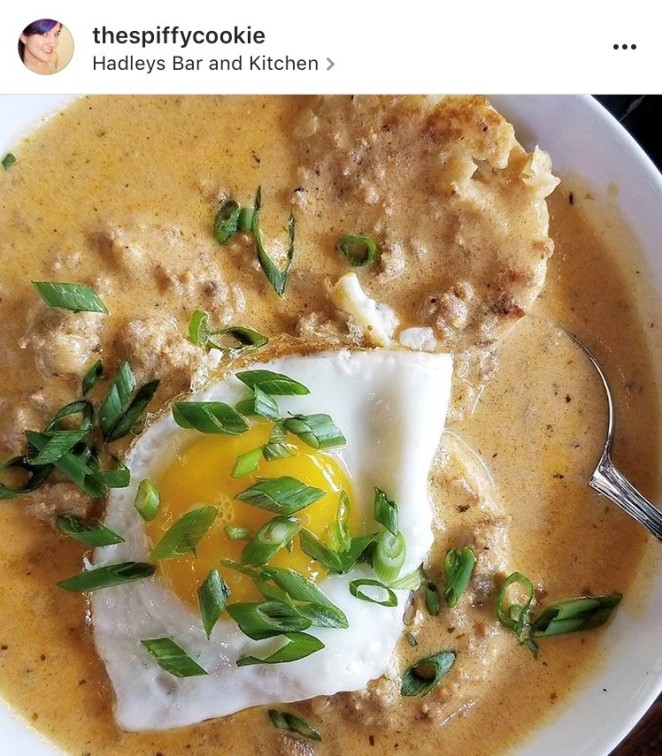 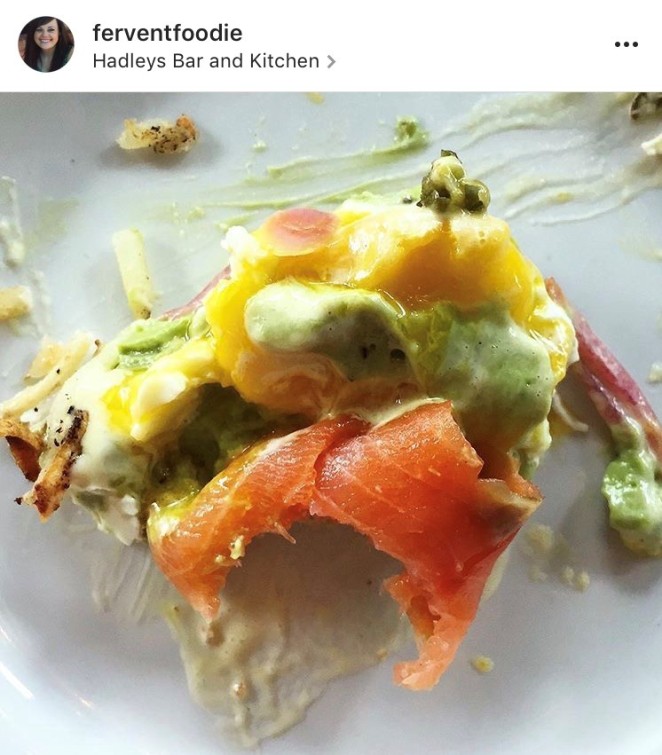 PLUS Chilaquiles!  Crispy corn tortillas baked in a spicy tomato salsa with porky belly or chicken topped with queso fresco, crema, and sunny side egg! 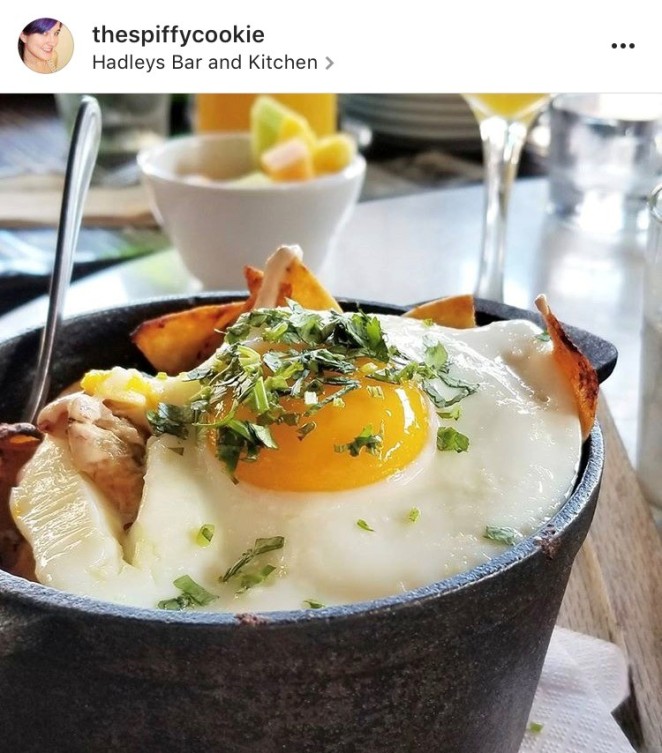 Sooo…. Who’s in for brunch at Hadley’s this weekend? 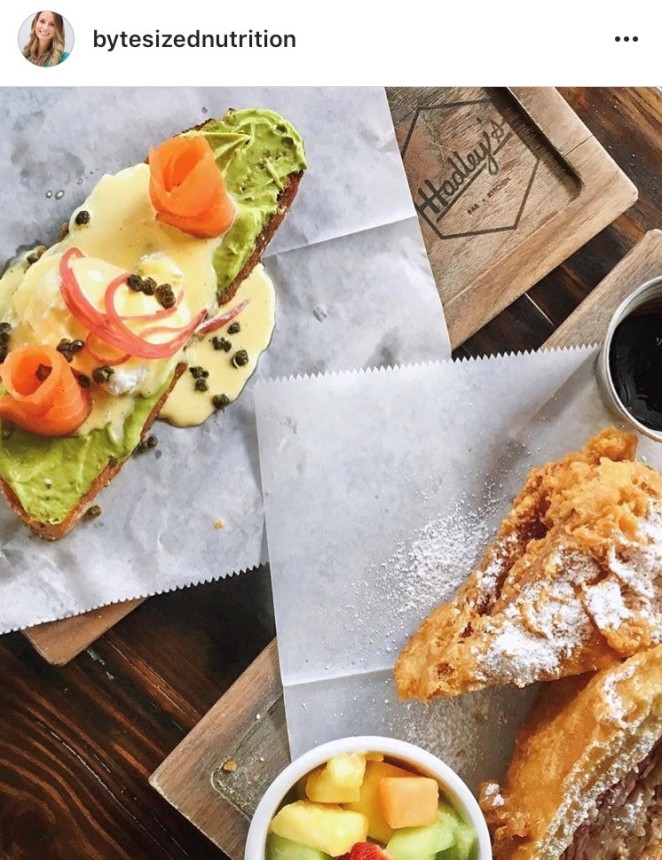 I mean, look at this Bloody Mary: 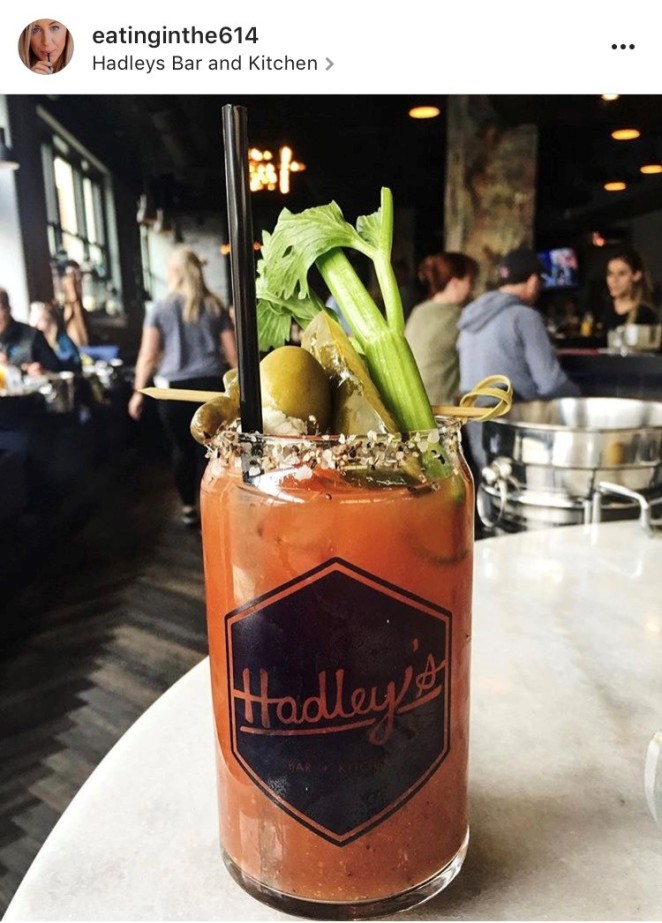 PLUS Saturday and Sunday they have bottomless mimosas and champagne special 11-3pm.  WHAT ARE YOU WAITING FOR? 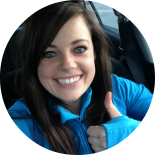